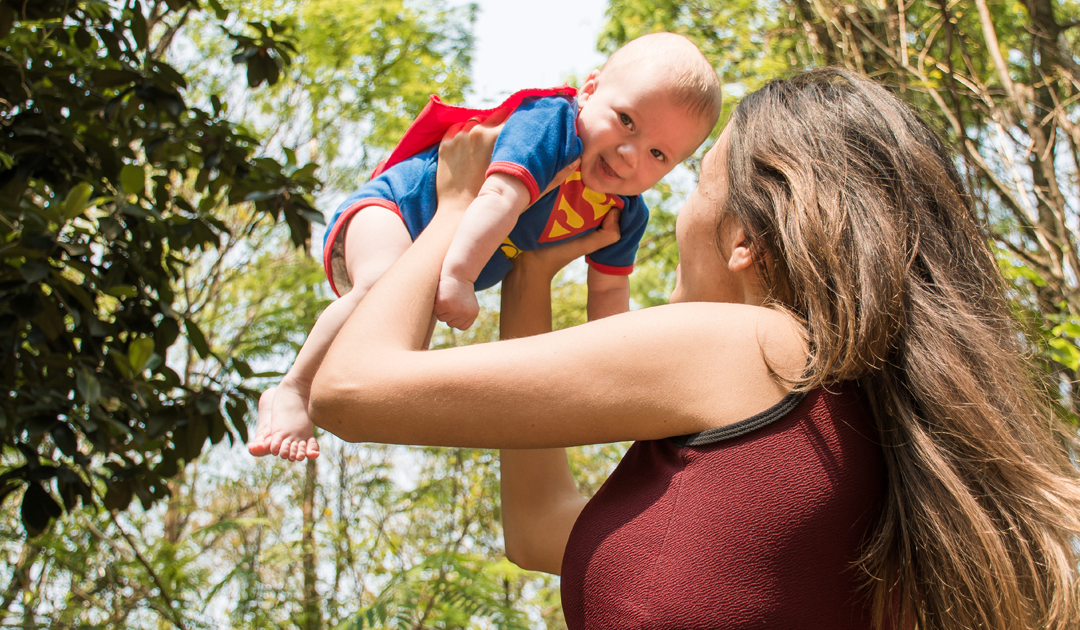 It is clear why iodine is important for the thyroid; T4, the principal output of this gland, is a tyrosine molecule bonded to 4 iodine ions. Cells throughout the body are capable of clipping off one of the iodines, creating T3, the hormonally active form. But what does iodine have to do with breasts?

The answer is simple: babies need lots of this halide for neuroendocrine development, and they’re supposed to get it from breast milk. Milk ducts are designed to draw iodine from the bloodstream, concentrate it, and transmit it to the baby via the milk.

The importance of iodine for child development should not be underestimated, said Dr. Tenpenny. The International Council for the Control of Iodine Deficiency Disorders (www.iccidd.org) produces a quarterly newsletter packed with science on this topic. Researchers have shown that iodine-deficient children have mean IQ scores 10–15 points lower than iodine-replete kids. It is disturbing, then, that roughly one-third of all lactating women in the US are iodine-deficient.

Lactating milk duct cells are covered with sodium iodide symporters—special glycoproteins akin to those in the thyroid—that move iodine. They also have enzymes called lactoperoxidases that bind iodine to casein and other milk proteins. Together with free Iodine, these iodolactones are secreted into milk.

During lactation, breast tissue actually outpaces the thyroid in iodine capture, showing a particular preference for the molecular (I2) form. Until recently, many researchers believed non-lactating breast tissue did not absorb much because it does not express iodide symporters. But non-lactating tissue does express another iodide transporter protein called pendrin, and iodine is clearly important beyond lactation.

Like nearly all tissues of the body, breast tissues can cleave iodide ions from T4, to make active T3, and in euthyroid women, this forms a distinct iodine “pool” that has a primarily antioxidant function.

« Clay Cleanse
BREAST THERMOGRAPHY IS FASCINATING, BUT PLEASE USE IT WISELY. »